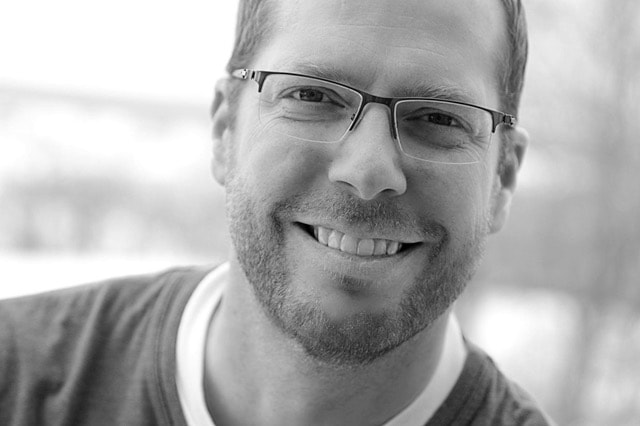 MITCHELL OLSON
TV credits include: contestant on CBS's Survivor 2, where he went on to win the Emmy for Best Reality Cast, as well as the Peoples Choice award.  Mitchell won a foosball table on The Price Is Right, guest (and performer) on Letterman, Rosie, Regis, Howard Stern, Ricki Lake, Craig Kilborn, Early Show, Kathy Griffin, VHI: I Love The 80's, Wheel of Fortune, Anna Nicole Show and bottom left Square  on Hollywood Squares. He went on to work as a casting director for a number of Network Reality shows, including ABC, TLC, VH1, NBC and BBC.  Some of the reality shows he has cast include: WHAT NOT TO WEAR, THE BIGGEST LOSER, AMAZING RACE, WIFE SWAP, and CASH CAB to name a few.
Mitchell has judged over 18 state pageants for the Miss America Organization.  Favorites would include: Miss Oregon, Miss New Jersey and Miss Hawaii. he also served as the MC for the Miss South Dakota pageant for 14 years.
He currently teaches piano lessons from his home. Every Thursday morning he is the "Entertainment Expert" for KSFY news, where he covers local theatre productions, concerts and movies on the morning show with Shawn and Kamie. Every Friday morning he guest-co-hosts the 104.7 morning radio show with Andy and Tasha.
Mitchell is the publisher of a local magazine, and is working on many future projects that you will soon get a chance to see.
As a previous ShowChoir member in Vermillion, his heart and soul are in this competition, and he applauds ALL teams for showing their talents.  Best of luck to everyone! 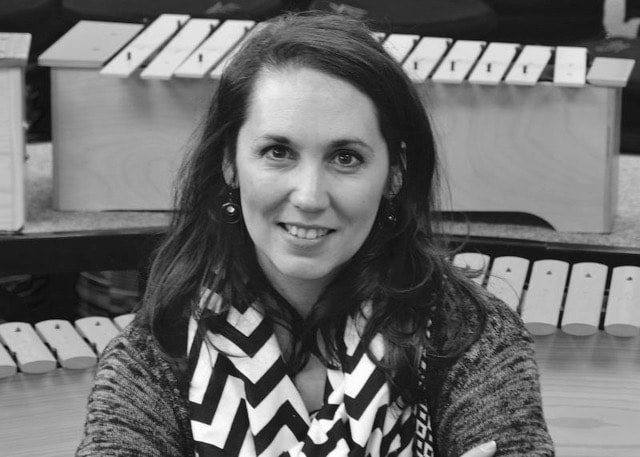 GRETCHEN BURBACH
Gretchen Burbach is a Vermillion native through and through!  She attended Vermillion High School where she fondly remembers performing in the VHS “swing choir” with Mitchell Olson.  She graduated with a degree in Vocal Music Performance and Music Education from the University of South Dakota where she was active in vocal and instrumental performance groups including Chamber singers, vocal jazz, opera, drama and was named a national finalist in the MTNA solo competition with her future husband at the piano.  Presently, Gretchen is the elementary music specialist in Vermillion, SD and also keeps active as a mother of three and director of the children’s and adult choirs at her church.  In the summer she can be found cheering her kids in area ball parks , camping, leading World Drumming for the USD Music Camp, organizing summer children’s theatre workshops, and taking the stage with the Vermillion Community Theatre.  She and has been a part of every summer show, with a special place in her heart for her lead roles in VCT’s main stage shows such as Annie, Guys and Dolls, Nunsense, Into the Woods, Music Man, Mary Poppins.  Gretchen is excited to continue her show choir emcee-ing adventures with her lifelong pal, Mitchell.  She hopes that each young musician here tonight will also make many life-long musical friends, and encourages each student to continue developing and sharing their talents with audiences through high school and beyond!