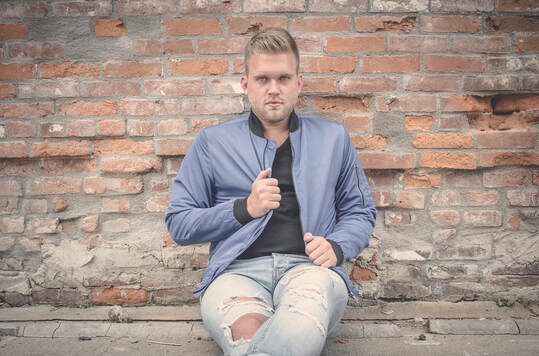 ​Nick Quamme is a freelance choreographer, based out of Minneapolis, MN. Nick has professionally trained and performed for the past 15 years in various areas of the performing arts, including musical theatre, studio dance, and competitive show choir. Nick’s work is currently focused on show choir, choreographing for nearly 30 different groups across the US. Nick was honored to be named the Fame Aspire Award’s “Best New Choreographer” in 2017, with nominations in 2016 and 2018. Outside of choreographing, Nick loves spending time with his family and friends, traveling, and spending time outdoors. Nick is beyond blessed and thankful to call show choir his passion and career and sends love to all who put their hearts on stage this season!