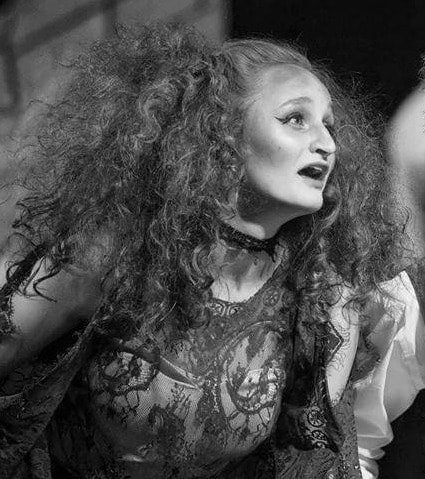 ELISE HOLCOMB
When Elise came to Roosevelt High School as a freshman, she says she didn’t have any friends. That caused her freshman year to start out pretty rough, but it got better all because, "my mom made me join freshman chorus. I told her I didn’t sing, but she convinced me to join so I could make friends." Well, it worked and throughout high school Elise participated in Freshman chorus, Mixed Chorus, First Ladies, Concert Choir, and of course, Executive Suite.

Today, Elise is a freshman in college at South Dakota State University. She recently pledged Chi Omega and her major is Early Childhood Education/Elementary Education with the goal of becoming an elementary teacher someday. 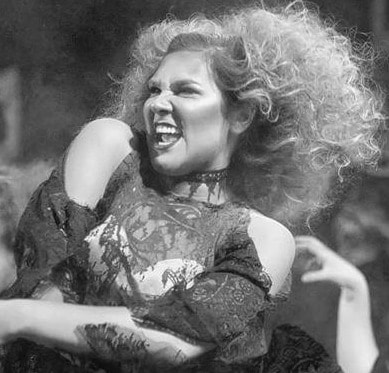 MORGAN JOHNSON
During her years at Roosevelt High School, Morgan Johnson was involved in Concert Choir, First Ladies, Executive Suite, National Honor Society, Peer Mentoring, and had the privilege of being a Senior Class Officer, as well as being chosen as the 2016/2017 Homecoming Queen, and the 2017 Heart of Ben Choral Award.

Since graduation, she has gone on to further her studies at South Dakota State University as an Economics major.  At State, Morgan is an active member in Economics club, Finance club, CEO club, and Human Resource and Management club. She looks forward to furthering her education, while also making a positive impact on the lives of those she meets.