The Roosevelt High School Concert Choir is an auditioned group of 60 singers achieving a high level of mastery in singing, sight reading, and musicality. Students in Concert Choir must demonstrate mature tone quality; demonstrate a dedicated level of commitment and teamwork; and demonstrate a desire to work for personal growth.  The choir enjoys diving into new work and commissioning compositions from new composers each year.

In addition to the five concerts on their annual schedule, the RHS Concert Choir has accepted invitations to sing:
Click Here to View Past Performances 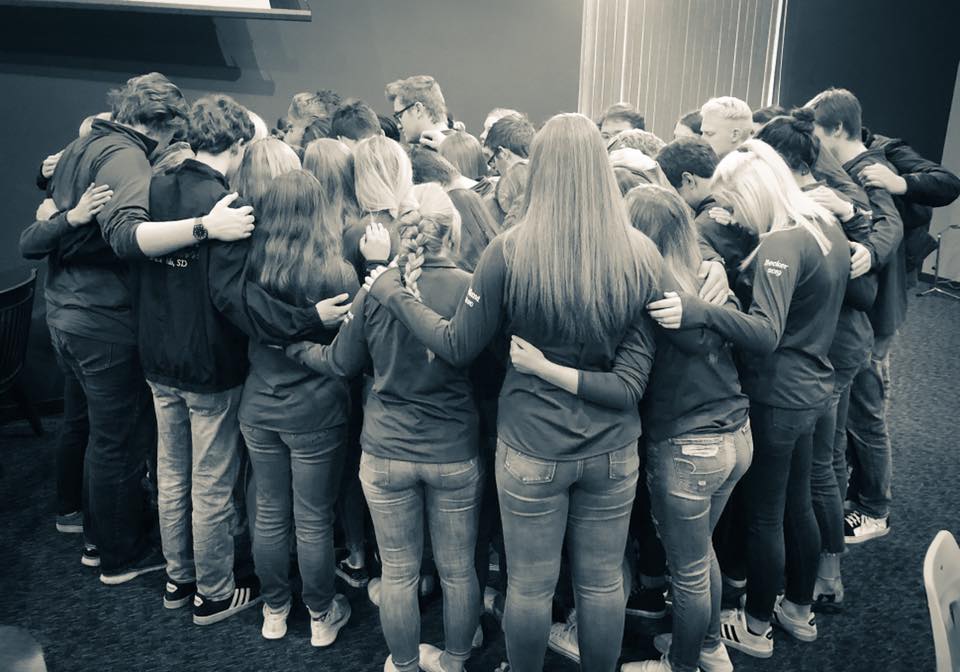